Books On Hindu Mythology And Puranas 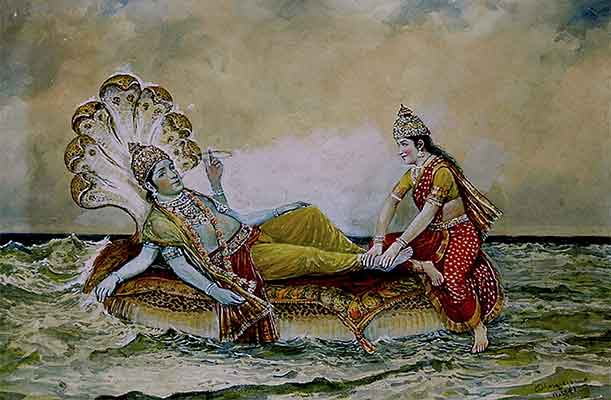 Books on Hindu Puranas by Category

The Vishnu Purana, Book 2 of 6: A System of Hindu Mythology and Tradition (Forgotten Books) Products

The Vishnu Purana, Book 1 of 6: A System of Hindu Mythology and Tradition (Forgotten Books)

The Vishnu Purana, Book 6 of 6: A System of Hindu Mythology and Tradition (Forgotten Books)

The Vishnu Purana, Book 4 of 6: A System of Hindu Mythology and Tradition (Forgotten Books)

The Vishnu Purana, Book 3 of 6: A System of Hindu Mythology and Tradition (Forgotten Books) ~ Unknown

The Vishnu Purana, Book 5 of 6: A System of Hindu Mythology and Tradition (Forgotten Books)

A Second Chance: The Story of a Near-Death Experience ~ A.C. Bhaktivedanta Swami Prabhupada

The Purana text of the dynasties of the Kali age ~ F. E Pargiter

The Cosmology of the Bhagavad Purana ~ Richard L. Thompson

The Seven Creations Of The Puranas ~ H. P. Blavatsky

Classical Hindu Mythology: A Reader in the Sanskrit Puranas The "Mahapuranas" embody the received tradition of Hindu mythology. This anthology contains fresh translations of these myths, only a few of which have ever been available in English before, thus providing a rich new portion of Hindu mythology. This book is organized into six chapters. 'Origins' contains myths relating to creation, time, and space. "Seers, Kings and Supernaturals" relates tales of rivers, trees, animals, demons, and men, particularly heroes and sages. Myths about the chief gods are dealt with in three separate chapters: 'Krsna', 'Visnu', and 'Siva'. The chapter 'The Goddess' presents stories of the wives and lovers of the gods, as well as of Kali, the savage battle goddess.In their introductions, the editors provide a historical setting in which to discuss Hindu mythology as well as a full analysis of its basic sources. The many names given the gods and goddesses in the Sanskrit texts have been retained since their multiplicity is an essential part of the richness of the original. The editors have provided a thorough glossary to make these names accessible. Author note: Cornelia Dimmitt is Assistant Professor of Theology at Georgetown University and a Core Faculty Member of the Washington, D.C. Consortium Program in History of Religions. J. A. B. van Buitenen is Distinguished Service Professor of Sanskrit at the University of Chicago. He is currently translating the full "Mahabharata", projected to run eight volumes.

Hindu Myths: A Sourcebook Translated from the Sanskrit (Penguin Classics) Paperback) Recorded in sacred Sanskrit texts, including the Rig Veda and the Mahabharata, "Hindu Myths" are thought to date back as far as the tenth century BCE. Here in these seventy-five seminal myths are the many incarnations of Vishnu, who saves mankind from destruction, and the mischievous child Krishna, alongside stories of the minor gods, demons, rivers and animals including boars, buffalo, serpents and monkeys. Immensely varied and bursting with colour and life, they demonstrate the Hindu belief in the limitless possibilities of the world - from the teeming miracles of creation to the origins of the incarnation of Death who eventually touches them all.

Introduction to Puranas Written for scholars and laypersons alike, a clear study that reviews the puranic literature in Hinduism, concise summary of major puranas(18), and a detailed glossary to Indian and Hindu thought.