Books on the Vedas, Vedic Culture and Religion 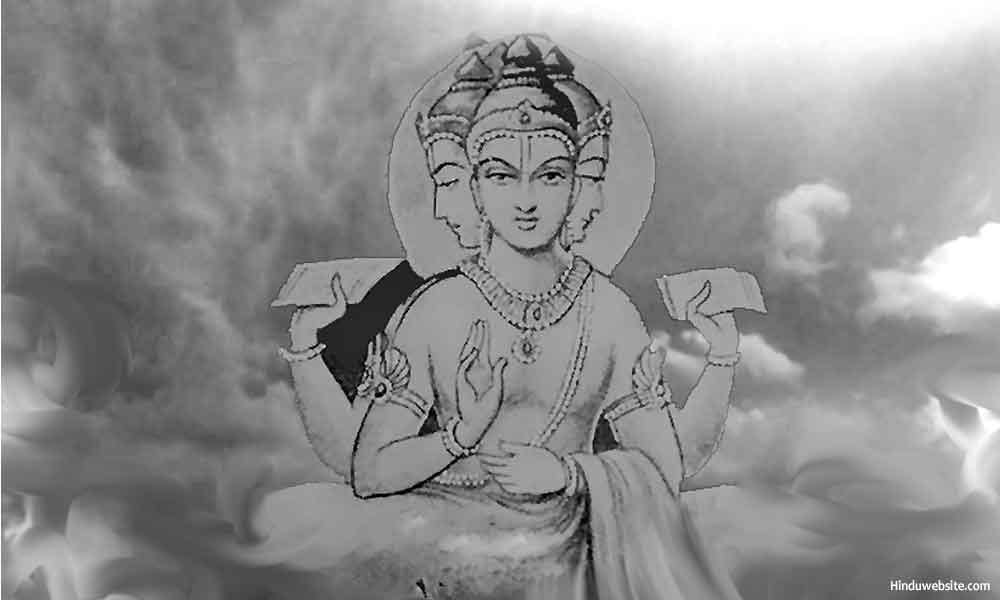 Find here a list of selected books on the Vedas, the Wisdom of the vedas, teachings, vedic culture, vedic mathematics, philosophy, rituals, beliefs and practices.

Books on Vedas by Category

Vedic Astrology: A Guide to the Fundamentals of Jyotish Ronnie Gale Dreyer; Paperback;

The Secret Teachings of the Vedas: The Eastern Answers to the Mysteries of Life : Stephen Knapp; Paperback;

Commentaries on the Vedas, the Upanishads and the Bhagavad Gita: The Three Branches of India's Life-Tree : Sri Chinmoy; Paperback;

The Celestial Key to the Vedas: Discovering the Origins of the World's Oldest Civilization : B. G. Sidharth; Paperback;

Myth of Invariance: The Origins of the Gods, Mathematics and Music from the Rg Veda to Plato : Ernest G. McClain; Paperback;

The Fountain-Head of Religion: A Comparative Study of the Principal Religions of the World and a Manifestation of Their Common Origin from the Vedas Ganga Prasad; Paperback;

God the Astrologer: Soul, Karma, and Reincarnation--How We Continually Create Our Own Destiny Jeffrey Armstrong; Paperback;

The Indus script and the Rig-Veda Egbert Richter-Ushanas; Hardcover;

Religion and Philosophy of the Veda and Upanishads, 2 volumes A. B.  Keith;  Hardcover;

Veda and Torah: Transcending the Textuality of Scripture Barbara A. Holdrege; Paperback;

The Book of the Vedas: Timeless Wisdom from Indian Tradition Eric Chaline; Hardcover;

Sanskrit Grammar (Including both the Classical Language and the Older Dialects of Veda and Brahmana) William Dwight Whitney;  Hardcover;

The Holy Vedas (Hardcover) by Pandit Satyakam Vidyalankar. The author has tried to retain the spirit of the original Sanskrit mantras in English renderings and to impart some of the holy ambience of these sacred texts which are the fountainhead of Hindu philosophy and culture. In this book, selected Vedic hymns have been classified into six sections consisting of the hymns on Creation, Devotion, Revelation, Action, Splendour, and Positive Sciences. You can read the book from cover to cover, but please don't rush. You can also select a section in any order you want. Or you can randomly open a page and enjoy. And don't forget to keep sticky notes with you because you would want to mark pages and verses, so that you could come back and read them again and again. (Reproduced from the Reviews at Amazon.com)

Vedic Mathematics or Sixteen Simple Mathematical Formulae from the Vedas (Hardcover) by Sri Bharati Krisna Tirthaji, V. S. Agarwala. This epoch-making and monumental work on Vedic Mathematics unfolds a new method of approach. It relates to the truth of numbers and magnitudes equally to all sciences and arts. The book brings to light how great and true knowledge is born of intuition, quite different from modern Western method. The ancient Indian method and its secret techniques are examined and shown to be capable of solving various problems of mathematics.

Wisdom of the Vedas by J. C. Chatterji "This incredibly informative and concise book explains the deepest, most profound beliefs in clear simple terms. Beautifully written, there is nothing excessive about the prose. Every page contains important information explaining everything you need to know about God and life and the nature of the universe. (Reviewer: Bacchus (Philadelphia, PA United States) I give my highest recommendation to this book. It was my first introduction to Vedic philosophy and I found it to be an excellent one. It explains the existence of the world and God in a way that accords with physics, string theory, and science despite the fact that this philosophy was developed 4,000 years ago or more. I was also fascinated to read about the connections with Buddhism and Christianity.(Reviewer: Diana Campbell (Berkeley, CA United States)

Contemporary Ayurveda: Medicine and Research in Maharishi Ayur-Veda. This book aims to present a coherent exploration and review of both the principles and practice of MAV, as well as the research outcomes which support and illuminate practice. It is not a treatment manual, but it does present a foundation for understanding the principles and practice of MAV, both within specific medical specialties and generally in health promotion and disease prevention. The text reviews core aspects of pathogenesis and diagnosis in MAV, details daily and seasonal routines for disease prevention and describes purification therapies.

Secret of the Veda, by Aurobindo. Sri Aurobindo breaks new ground in interpreting the ancient Vedas. His deeper insight into this came from his own spiritual practices for which he found vivid allegorical descriptions in the Vedas. The hidden meaning of the rig Veda is revealed with numerous translations and commentary. Many have been perplexed by the reverence accorded to the Vedas when they read past commentaries or translations. Sri Aurobindo was able to uncover the mystery of the double meanings, the inner psychological and yogic significance and practices and the consistent, clear sense brought by this psychological view of the Vedic hymns. Finally, the true inner meaning of the Veda and its relevance to the seeking after self-realization and enlightenment is revealed.

Vedic Astrology: A Guide to the Fundamentals of Jyotish by Ronnie Gale Dreyer.

Vedic Astrology has to be the most thoughtfully organized book dedicated to unraveling the mysteries of the Parasara method of Jyotish, "the science of light." Jyotish transcends the limitations of a logical approach to astrology, reaching into the realm of abstractions and intuition to comprehend the spirit. Ronnie Gale Dreyer goes through the common missteps and maps out the pitfalls that plague novices, and her more than 20 years of study put this complex and sometimes overwhelming subject within reach of the Western astrologer.

The Book of the Vedas: Timeless Wisdom from Indian Tradition by Virender Kumar Arya. A concise, clearly written introduction to the world?s most complex religion, The Book of the Vedas provides an inspirational and easily followed guide to the mysteries of the Hindu faith. Exploring the Hindu pantheon, it introduces the fascinating gods and goddess who are worshipped in homes and temples all over India?from Shiva, the ascetic with matted hair, to Devi, the mother goddess who holds the whole universe within her womb. The Book of the Vedas identifies the philosophy at the heart of Hinduism, explaining concepts such as rebirth, karma or ?path of action,? dharma or ?right living,? and the principles underpinning the true practice of yoga. It discusses the classic texts of Hinduism?the Vedas and the Upanishads?and its great poetic epics, the Ramayana and the Mahabhrata (which contains the famous Bhagavad Gita). Looking at the historical development of Hinduism from ancient times, the book culminates by placing the faith in its modern context. It examines the cultural backdrop to Hinduism?marriage and burial customs, the caste system, pilgrimage, festivals, and much more. With colorful illustrations on every page, this enthralling volume provides explanation and inspiration for everyone who wants to find out more about one of the world?s greatest religions.

Wisdom of the Veda  (Paperback) by M.P. Pandit. There are many possible approaches to the Veda. Anyone who has struggled with the issues of spiritual development will appreciate the insight provided by the brief commentaries following each mantra. The Mantras, or sacred words, found in this volume have been selected from this spiritual angle. They show the way in which the Gods of the Veda participated in the life of man, the nature of the interchange and the law of their operations.