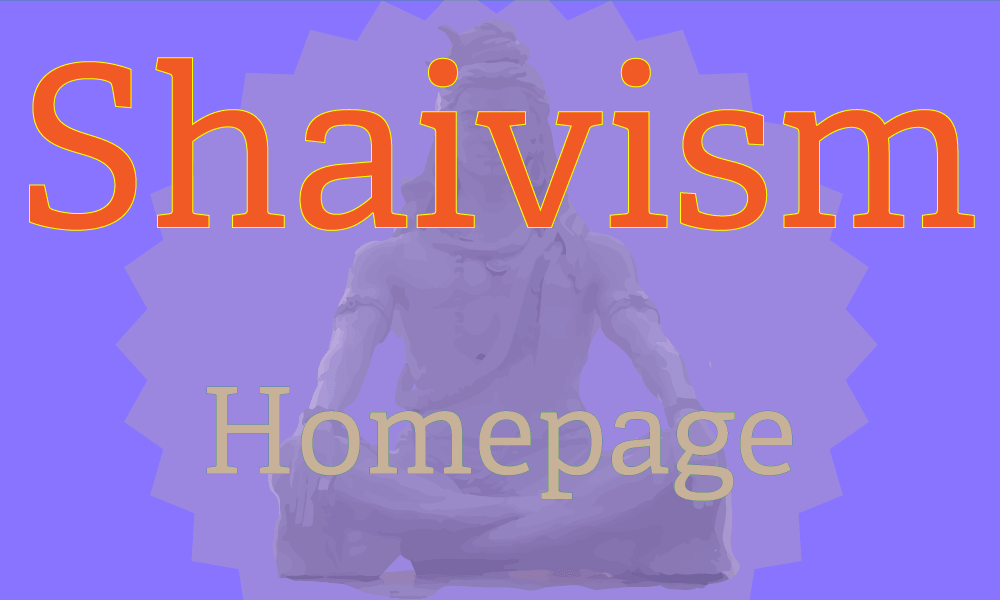 Lord Shiva is the most important, popular, ancient and revered God of Hinduism,. Since ancient times, people in the Indian subcontinetn have been worshipping him, and if we have to go by some historical finding., it appears that he was worshipped in other parts of the world under different names. Shaivism was probably the first antithetical movement against Vedic casteism, long before the emergence of Buddhism as a formidable religion.

What we know about Shiva is much less than what we do not know. His worship dates back to prehistoric times. While many historians and educated Hindus erroneously credit the Vedic civilization as the main source of Hinduism, the truth is Shaivism is its heart. Mamy important concepts of Hindusim, and several of its spiritual, ascetic, tantric and ritual traditions were derived from it.

It appears that in the early phases of Vedic civilization, Shaivism remianed an outsider sect, and probably for sometime the two traditions clashed before their differnces were reconciled and a composite tradition emerged out of them. The conflict between Daksha, a follower of Brahma and Shiva is probably an anecdotal reference to the conflict between the trwo traditions. In the tussle between Brahmanism and Saivism, the latter seems to have decisively won. In the confrontation between Shiva and Daksha, the latter was decisively defeated and decapitated. His subsequent survival in a diminished form rested upon the kindness and forgiveness of Shiva. It als resulted in the decline of the Vedic gods and the rise of the Saiva pantheon.

Until modern times, Saivism was the most popular sect of Hinduism, a position currently enjoyed by Vaishnavism mainly due to the patronage it receives from the teacher traditions of Brahmanical origin and the propaganda that goes with it. The Brahmanas who trained in Vedic rituals turned to Vaishnavism for their livelihood after the fall of the Vedic deities. In Vishnu they found the sattvic qualities they were looking for, and the purity which hitherto they attributed to Agni, the fire god.

While in Vaishnavism, Brahmanas invariably officiate as the priests, in Shaivism there is no such restriction. For the caste ridden Hindu society, Shaivism shows right ay to treat people from all backgrounds with sameness. This section on Shaivism is our offering to Lord Shiva, the blessed God of all.

Shiva Sutras, The Aphorisms of Shiva

The Concept of Sahaja Vidya in Trika or Kashmiri Shaivism

The Truth About Shiva's Essential Nature

The Panchanana Aspects and Forms of Shiva

Why do people fast on the day of Maha Shivarathri?

Shiva the Unconventional God of Opposites

Damaru, The Drum of Shiva

Symbolism and Significance of Vibhuthi in Hinduism

Nataraja, The Lord of the Cosmic Dance

The Worship of Lord Shiva

Methods of Worship in Shaivism

Symbolism and Significance of Vibhuthi in Hinduism

What is Advaita or Advaita Vedanta?

Daksha, Daksha's Sacrifice and the Slaying of Daksha

Rudra, Rudras the Gods of Hinduism

The Symbolism of Time or Kala and Death in Hinduism

About Goddess Parvathi or Shakti

Sects and Sectarian Movements in Hinduism

Hinduism - The Role of Shakti in Creation