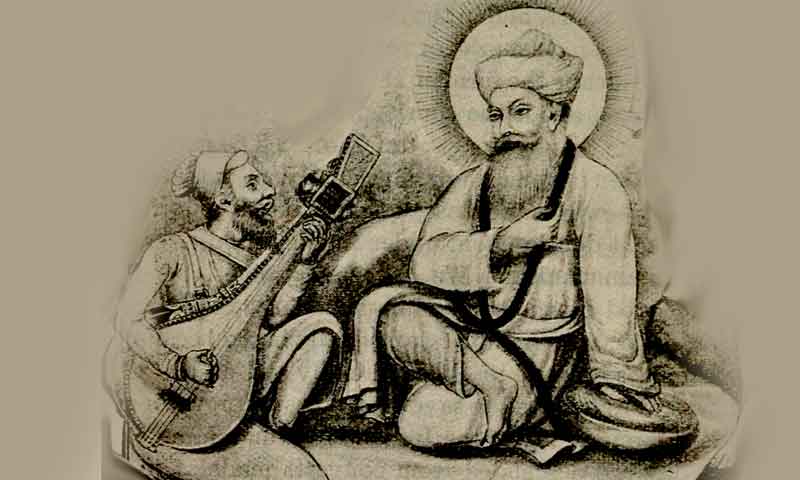 The Guru Granth Sahib - The Holy Book Of The Sikhs Like the Bible of Christianity, the Vedas of Hinduism or the Koran of Islam, the Guru Granth Sahib, also known as the Adi Granth, is the main scripture of Sikhism. Find here the complete translation.

The Sikh Religion Its Gurus, Volume 1 by Max Arthur MacAuliffe [1909] Detailed information on the historical and philosophical background of Sikhism.

The Sikh Religion Its Gurus, Life Of Guru Nanak A biographical account of the life and deeds of Guru Nanak, the early influences, and how he founded Sikhism.

Divine Services By Guru Nanak And Other Gurus - JapjiThe Japji is considered by the Sikhs a key to their sacred volume and an epitome of its doctrines. It is silently repeated by the Sikhs early in the morning. Every Sikh must have it by heart, otherwise he is not deemed orthodox. It is the duty of all Sikhs, even if they cannot read, to have themselves taught this eat morning divine service. The composition appears to have been the work of Guru Nânak in advanced age.

Books On Sikhism And Sikh Faith

God in the Gurbani