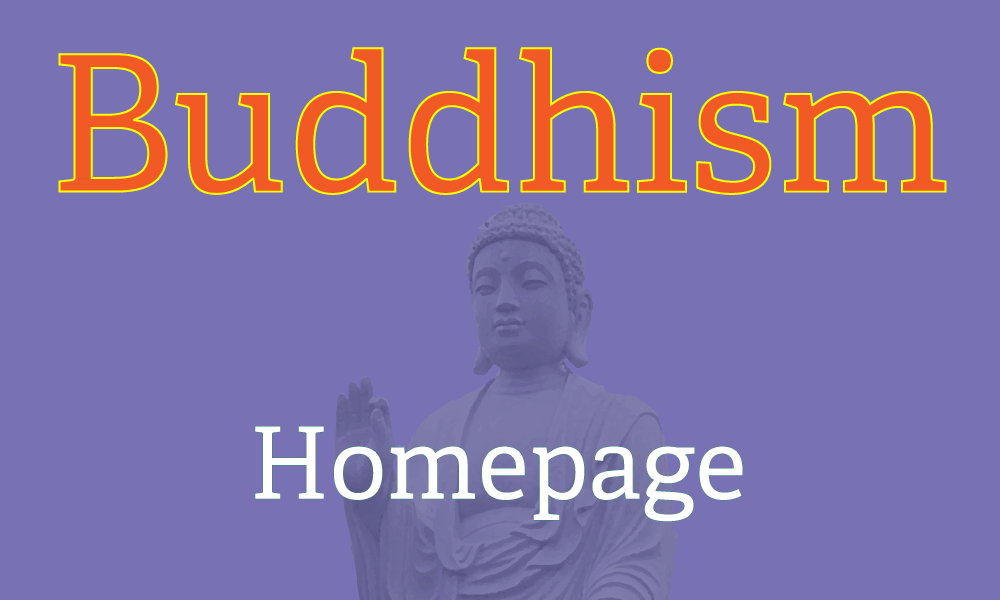 Buddhism originated in India, but inspired the world for centuries before the great decline happened, which the Buddha himself predicted during his lifetime as the inevitable consequence of all things that are impermanent. It is debatable how far the Buddha deviated from the tenets of Vedic religion which his parents practiced. However, it is true that his leadership and organizational skills and the dedication of his early disciples played a significant role in the formation and progress of Buddhism in ancient India as a distinct tradition.

Buddhism differs from Brahmanism mainly with regard to the nature of soul and creation, but in several other aspects concurs with its doctrines such as karma, rebirth, self-purification, liberation, and renunciation. It is mainly an ascetic or renunciant tradition with few provisions for the lay followers to prepare for monastic life through successive stages of mental preparation and detachment.

Buddhism is very much relevant today as it was two thousand years ago. The practice of Buddhism provides insightful solutions to the vexing problems of humanity such as violence, stress and suffering. Buddhism is essentially a religion of the mind rather than the spirit. It is grounded in reality, and its practices and solutions are verifiable and repeatable. The Buddha taught the world the best way to realize the Four Noble Truths through meditation and mindfulness techniques and by following the painless Eightfold Path. In this section on Buddhism, we bring to you comprehensive information on Buddhism, Buddhist philosophy and practice based upon the techniques and teachings of the Buddha himself. Both advanced practitioners and lay followers of Buddhism can benefit from the information provided here on various aspects of Buddhism and its main beliefs and practices

Find here essays on the philosophy of Buddhism, Buddha's teachings and sermons about the Four Noble Truths,  the Eightfold path, important Buddhist concepts such as Anatta and Anicca, and the Buddhist way of life.

The Buddha found a very practical and direct approach to resolve the problem of suffering. This section contains information about the life, activities, and teachings of the Buddha from his early days to his last days.

Buddhism is essentially an ascetic religion. The Buddha organized the monks into groups so that they could stay together and learn from each other. This section contains information on the Dhamma and Vinaya, the discipline, rules and code of conduct applicable to monks as well as lay Buddhists.

This section contains information on the concepts of Buddhism such as anatta or no-self, anicca or impermanence, the stand of Buddhism on God, suffering, transmigration of souls, karma, avijja or ignorance and so on. Also included in the list is a link to the glossary of Buddhist terms. .

Find here informative essays, study guides and practical advice on the practice of Buddhist Dhamma, commonly known as Vinaya to be practiced on the Eightfold Path by both lay Buddhists and monks, and cultivation of virtues and ethical discipline to resolve rebirth and attain Nirvana..

We have included here several essays on the essential beliefs, practices, history, philosophy, techniques and literature of Buddhism, with special emphasis upon the life and teachings of the Buddha, the Four Noble Truths, the Eightfold Path, etc.

In its long history, Buddhism suffered from many schisms. This section helps you know the growth and development of important Buddhist schools such as Chinese Buddhism, Mahayana Buddhism, Theravada Buddhism, and Tibetan Buddhism.

Know from here objects and subjects of meditation, how to cultivate right attentiveness and right concentration, basic breathing techniques, how to spread good will, understanding the no-self concept, contemplation of death, and more. .

Dhamma is the heart of Buddhism. Know from here the significance of the Four Noble Truths, the Eightfold Path, the Middle Way, the principles of right living, how to achieve Nirvana, and more.

Included here are external links to various aspects of Buddhism, such as the Buddhist Art, Buddhism in the West, ethics and morals, criticism, Buddhist psychology, publications, study guides, and schools.

Although Hinduism and Buddhism originated in the Indian subcontinent both are different belief systems, with some similarities. In this essay, we examine the divergent approaches followed in Hinduism and Buddhism with regard to their meditation and contemplative practices to achieve liberation.

At one time, during the early Christian era, Buddhism and Jainism attracted widespread following in different parts of India and posed a major challenge to Hinduism. In this essay, we point out the differences and similarities between the two, and why the Buddha preferred the Middle Path rather than an extreme ascetic path.