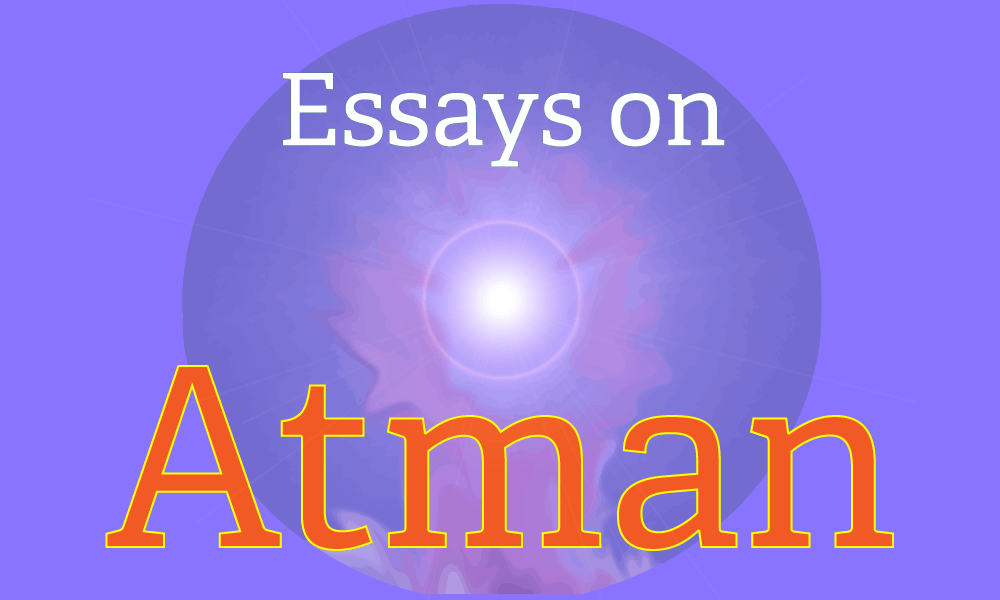 Essays on Atman, the Individual Soul or Self

Atman means the breathing one. More precisely, it is the inner Self, or the eternal Self, which, according to Hinduism, is present in all beings, from the highest to the lowest. The Upanishads describe Atman as the eternal, blissful effulgent, transcendental, indestructible, divine, pure, infinite, intelligence. It is also the real self, which remains covered by the impurities and modifications of Nature. Because of them beings do not recognized their true Self and remain deluded and ignorant. Atman is the core, or the essence. Ego is its outer case or the envelop by which beings develop their individuality and distinguishing features. According to the Vedas, knowing the inner Self is the ultimate purpose of human life, which leads to liberation from the cycle of births and deaths. The following essays throw considerable light upon the essential nature and significance of Atman and why it is important to meditate upon the Self to stabilize the mind and become absorbed in the Self.

The Concept of Atman or Eternal Soul in Hinduism

A Brief History Of The Soul According To Hinduism

The Soul Facts of Hinduism

Self-knowledge, Difficulties in Knowing Yourself

The Practice of Atma Yoga Or The Yoga Of Self

Belief In Atman, The Eternal Soul Or The Inner Self

Atma or Atman, the Individual Self in Hinduism

God and Soul, Atma and Paramatma, in Hinduism

Self Discovery - Opening the Door to Self-realization

Tapping Into The Hidden Intelligence

The Soul and the Mind

The Truth About You and Your Self-image

What is Citta or Chitta?

Who are You? Tat Tvamasi

Are You Stuck Between Being and Becoming?

Ego, the Lower Self or the Egoistic Self

Descriptions of Soul or Atman In The Bhagavadgita

Buddhism - The Concept of Anatta or No Self

Moksha or Liberation in Hinduism

Anatta or Anatma in Buddhism

The Witness Self or the Observing Self

The Buddha On the Self And Anatta, the Not-Self

The Expansion of the Self

Emptying Your Mind and Becoming Zero

The Way of Peace by James Allen

Why are you here for satsang?