The Mantra Tradition of Hinduism 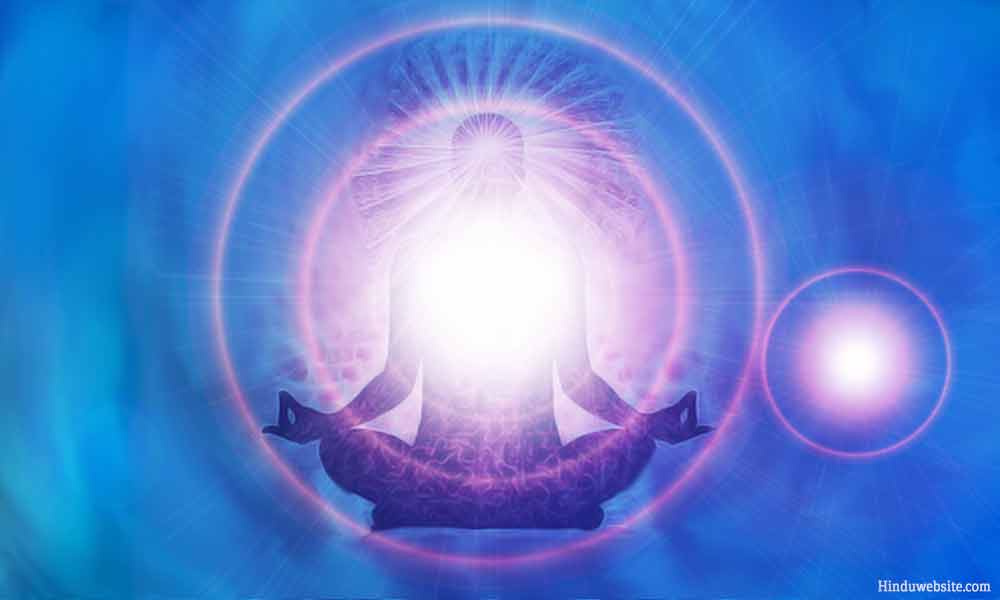 The tradition of using mantras in religious and spiritual activities is a distinguishing feature of Hinduism. Mantras are used in Hinduism for various purposes to create, to preserve, to change or to destroy. According to the Vedas, creation happened because of the power of mantras only in a self-sacrifice performed by Brahman, the highest God. When Brahma, his material aspect, emerged out of the navel of Vishnu, he used mantras to create his mind born sons. Then again using mantras he manifested the worlds and beings. He also revealed the knowledge of the Vedas to enable human beings to use mantras and perform their duties.

Mantras are thus powerful thought forms infused with the power of speech having the potential to materialize. Mantras empower human beings with the ability to emulate the deeds of gods and transcend their limitations. They give you the ability to shape your life and destiny, if you follow certain code of conduct, follow the procedures prescribed in the scriptures and keep yourself free from evil influences. If you misuse the power of mantras for selfish or evil purposes, which the demons do, you will have to deal with the negative karmic consequences of such actions.

The Vedas are books of mantras. So are many other texts. A mantra is not a mere word or combination of words. Literally speaking, mantra means mind tool. Man means mind and tra means tool or instrument. Therefore, a mantra is what you release using your mind. However, a mantra by itself is like a sleeping deity. For it to be effective it needs a medium and that medium is sound. Sounds can travel through space to distant places. The power that moves the sound through space is Brahman. Sound produced from the organ of speech gives the human beings a distinct advantage in reaching out to distant places beyond their senses. Sound infused with the power of a mantra and moved forward by the power of Brahman makes it effective, having the miraculous power of healing and manifesting.

In the cosmic hierarchy human beings are not the highest. They are somewhere in the middle. However, with the help of mantras they can communicate with the highest as well as the lowest. God has given the human beings the knowledge to use mantras so that they can participate in creation and do their duties to maintain the order and regularity of the world. It is through the sounds of speech men are able to communicate with one another and it through the power of speech infused with the power of the mind they are able to communicate with the beings of other realms. Mantra is thus a very powerful tool with which humans can transcend their limitations and perform miracles.

Mantras are effective as sound vibrations empowered with mind power. Hence, a lot of emphasis is put on their correct pronunciation, attitude and intention. Mantras vary in size from a short syllable such as Aum or Hrim to long passages, prayers, and hymns from the Vedas, the Agams, the epics, the sutras and the Puranas. Mantras are either chanted individually or in groups collectively. Some mantras need to be chanted aloud according to a particular rhythm or meter while some are to be chanted silently. Most of the mantras are in Sanskrit, but mantras in native languages are also common. Mantras are used in Hinduism both for material and spiritual purposes. They are used to appease gods and secure their favors for peace and prosperity. They are also used in spiritual practices for the purification of the mind and body and achieve peace and liberation. Some mantras are also used to secure supernatural powers and the ability to influence others.

Mantras are used in many Hindu rituals for purification, creating auspicious circumstances or secure the general well being of the people who participate in it. It is believed that each scripture has a root mantra and in each mantra is established a deity of the mantra. When a mantra is chanted, the deity who is seated in the mantra carries the sound vibration through the space to the desired destination. Mantras are also used to perform sacred duties such as making offerings to gods, ancestors, living beings, initiating construction of temples, installation of deities in temples, purify places, drive away evil spirits and create a zone of protection for those who are subject to malicious astral or psychic attacks. Mantras play a powerful role in meditation, in calming the mind and body, awakening the chakras, establishing right thought vibrations and opening the mind to higher consciousness. Mantras are used in various ceremonies to mark important events in the life of a person, such as conception, birth, initiation, marriage, death and so on.

The following are a few related websites and internet resources about the mantras.

Mantras in Metal - Mantras cast in bronze and aluminum.

Slokas And Mantras - Introduction, and the text in ITRANS and translation.

Mantra On Net: Saraswathi - The goddess who represents knowledge and the arts, her form and mantras.

Hindu worship: Mantra, Tantra and Yantra - An article explaining the role of mantra, tantra and yantra in the worship of the Hindus.

Veda and Upanishad Mantras in MP3-format - Various mantras from the Yajur-Veda and Rig-Veda: Samhita and Upanishad in audio - the recitations for listening.

Expanding Paradigms - On-line instruction in 10 different styles of meditation, including walking, working, eating, breath awareness, mantra, and detached observation. Classes in Austin, Texas and retreats around the world are available

My Merino Mantra - A Michigan woman writes about knitting, and posts her photographs of everyday beauty

The Martyr Mantras - Discography with record and CD sleeves and RealAudio samples.

Healing Through Mudras - Practices healing through the use of mudras, mantras, occult science, meditation and alternative therapies.

Prayer4Peace.net - A nonsectarian project to accumulate one billion Vajrasattva mantra recitations dedicated to world peace and the purification of negative karmic forces.

Bagalamukhi - The goddess of black magic, poisons, and her symbolism. Contains her yantra and mantra.

A comprehensive web site with real audio of hindu mantras

A Woman's Journey - Mantras - Your Path to Spiritual Growth

Slokas For Every Day Use

Disclaimer: The links provided herein are third-party links. We do not have any control over them and we cannot guarantee their accuracy or their authenticity. The links are being provided as a convenience and for informational purposes only; they do not constitute an endorsement or an approval by Hinduwebsite.com of any of the products, services or opinions of the corporation or organization or individual. Hinduwebsite.com bears no responsibility for the accuracy, legality or content of the external site or for that of subsequent links. Any transactions that you enter into with a vendor, merchant or other party listed in this site or linked from this site are solely between you and that vendor, merchant or other party. Contact the external site for answers to questions regarding its content.