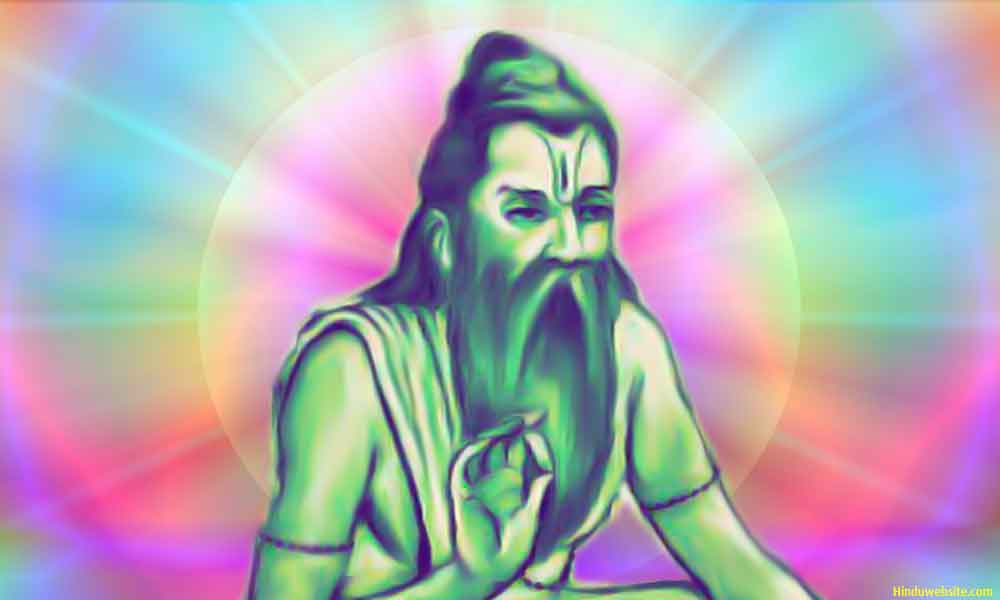 Supreme Personality by Dr. Delmer Eugene CroftYour Psychic Nature possesses limitless power and possibilities, which you may have as life realities.

The Autobiography of a Yogi: The 1946 edition of the incredible autobiography of Sri Paramahansa Yogananda, a reckoned as one of the prominent spiritual persons of the 20 the Century. A religious classic with profound message for the humanity.

A Series of Lessons in Raja Yoga by yogi Ramacharaka These lessons met with a hearty and generous response from the public, and the present volume is issued in response to the demand for the lessons in a permanent and durable form.

The Yogasutras of Patanjali: Translation of Patanjali's Sankrit work into English by Octavian Sarbatoare

Gnana Yoga the law of karma "Karma" is a Sanskrit term for that great Law known to Western thinkers as Spiritual Cause and Effect, or Causation. It relates to the complicated affinities for either good or evil that have been acquired by the soul throughout its many incarnations.

Questions and answers on Occult subjects In this, the last lesson of this series, we wish to call your attention to a variety of subjects, coming under the general head of the Yogi Philosophy, and yet apparently separated from one another.

Mystic Christianity - the Holy Ghost To the average Christian the nature of the Holy Ghost--one of the beings of the Trinity--is veiled in obscurity, and is generally pronounced "not to be understood."

The Hindu-Yogi Science Of Breath, by Yogi Ramacharaka A Complete Manual of THE ORIENTAL BREATHING PHILOSOPHY of Physical, Mental, Psychic and Spiritual Development. By YOGI RAMACHARAKA

Essays and writings by Sri Aurobindo and the Mother

The Visions of the Divine Mother

Supreme Personality by Dr. Delmer Eugene Croft Your Psychic Nature possesses limitless power and possibilities, which you may have as life realities.

The Yoga Sutras of Patanjali This concise work describes an early stage in the philosophy and practise of Yoga. Dating from about 150 B.C., the work shows dualist and Buddhist influences. The Yoga Sutras are required reading if you are interested in Yoga and mediation. 80,965 bytes

The seven principles of man by Dr.Annie Besant Man according to the Theosophical teaching is a sevenfold being, or, in the usual phrase, has a septenary constitution. Putting it in another way, man s nature has seven aspects, may be studied from seven different points of view, is composed of seven principles.

The historical Christ by Annie Besant There are two schools of thought at the present time, bitterly opposed to each other, who dispute over the story of the great Hebrew Teacher. According to one school there is nothing at all in the accounts of His life save myths and legends ..

Thought forms by Annie Besant Each definite thought produces a double effect a radiating vibration and a floating form. The thought itself appears first to clairvoyant sight as a vibration in the mental body, and this may be either simple or complex.

An introduction to yoga by Annie Besant These lectures[FN#1: Delivered at the 32nd Anniversary of the Theosophical Society held at Benares, on Dec. 27th, 28th, 29th, and 30th, 1907.] are intended to give an outline of Yoga, in order to prepare the student to take up, for practical purposes, the Yoga sutras of Patanjali, the chief treatise on Yoga.