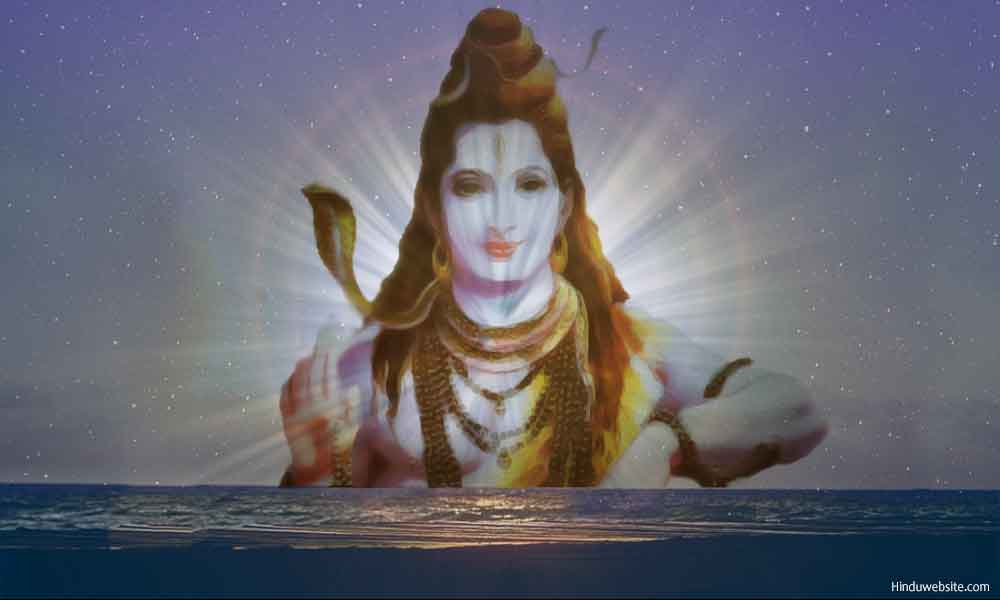 Although in its current form only four chapters are available, Max Mueller stated that Professor Cowell discovered another five chapters appended to the Upanishad explaining some aspects of the Aitereya Aranyaka. He also stated that various other recensions of the Upanishad were available. Here, we have followed the same version followed by Max Mueller, S. Radhakrishnan and others. The text which is presented here was probably not the original, in the sense that overtime it underwent many changes, and re-renditions and probably lost its originality.

However, in my opinion it is the most current and up to date. Being one of the earliest Upanishads, forming part of the Rigveda, the Kausitaki Upanishad is also important from a historical perspective, because in this it is Brahma, neither Vishnu nor Siva, who is depicted as the supreme deity, whose world is water, who rules the immortal heaven and who receives the liberated souls into the highest heaven. He also decides before birth and after the death whether an individual should go to the ancestral world or the immortal heaven.

The following is a complete translation of the Kausitaki Upanishad from Sanskrit by Jayaram V. It forms part of the Selected Upanishads, containing translations of 14 Upanishads by the same author. You may purchase the book from here.

Attribution: Reproduced with permission from the Selected Upanishads, A Collection of 14 Upanishads with Devanagari Script, Translation and Notes, Editor and Translation: Jayaram V, Published by PurelifeVision Books, USA, 2013.